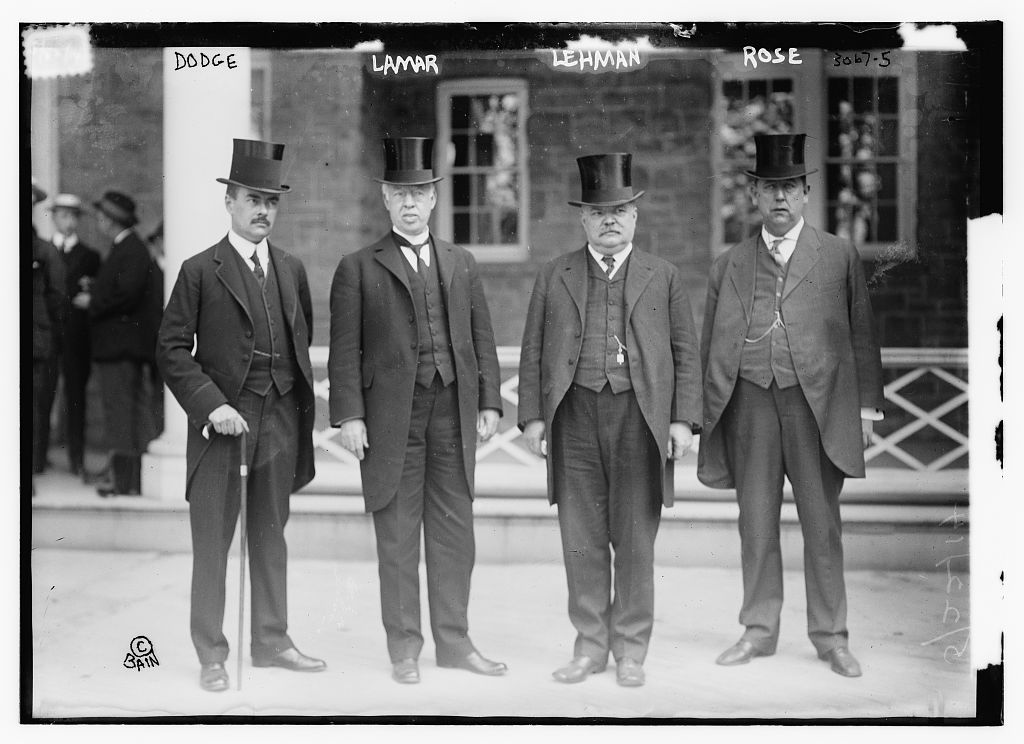 Following sold-out runs at the National Theatre, in the West End and at the Park Avenue Armory, totaling more than 200 performances, it is announced that the National Theatre and Neal Street Productions’ critically acclaimed The Lehman Trilogy will return to New York when it transfers to Broadway in spring 2020.

The Lehman Trilogy previews at the Nederlander Theatre from 7 March, with an opening night on 26 March 2020.

“What an astonishing evening! Engrossing play and an acting masterclass”
The Guardian

“A Transfixing Epic of Riches and Ruin”
New York Times

“Absorbingly performed. A trio of performances you can bank on”
Evening Standard

More details about the production are available on the websites of London National Theatre.

In order to receive more information about perusal copies of this play, please send us a request via email or fill out a contact form on the Contact page.